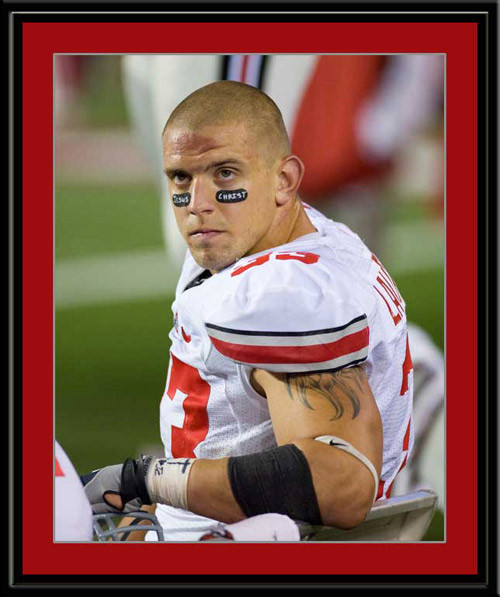 In 2006 Laurinaitis won the Nagurski Award as the nationâs best defensive player. Also in 2006, he was named a finalist for the Butkus and Bednarik awards. He was named 2007 Big Ten Preseason Defensive Player of the Year by the Big Ten Media. Laurinaitis won the Butkus Award for most outstanding linebacker in 2007. He was Also named an All-American by multipule media outlets including; Walter Camp, FWAA, AFCA, Sporting News, AP, Rivals.com. He was honored as the Big Ten Defensive Player of the Year.