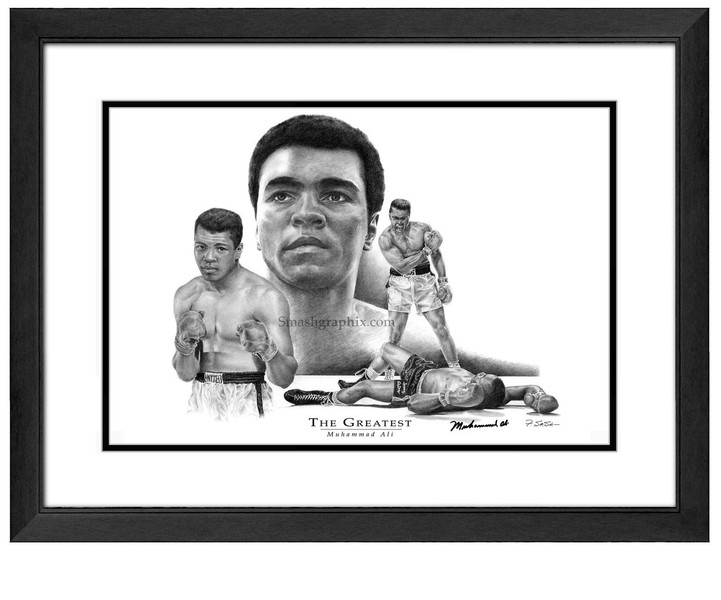 Muhammad Ali was born Cassius Marcellus Clay, Jr. on January 17, 1942. In 1999, Ali was crowned “Sportsman of the Century” by Sports Illustrated. He won the World Heavyweight Boxing championship three times, and won the North American Boxing Federation championship as well as an Olympic gold medal.